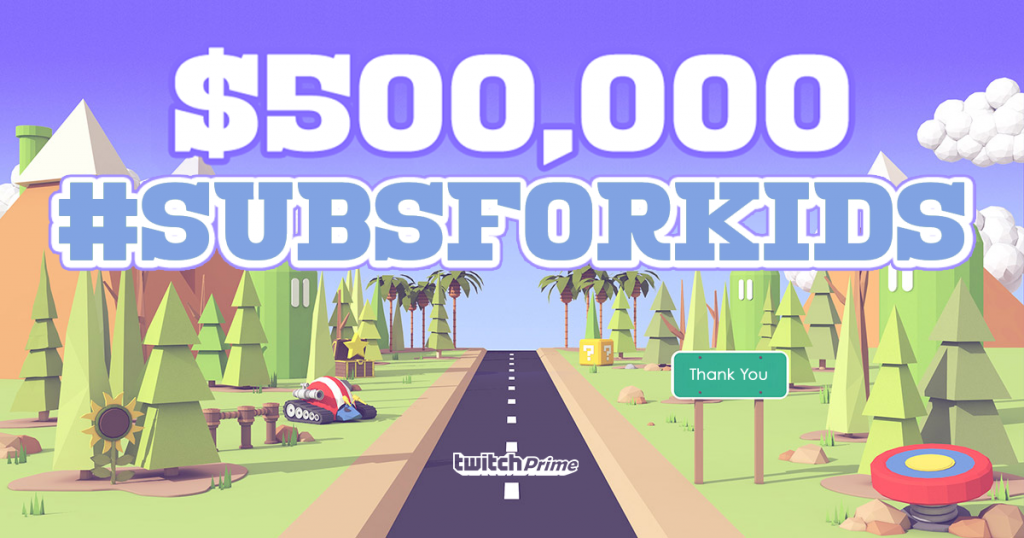 Over the last four years, Bauer has worked alongside GameChanger charity to build their branding, website, and campaigns.  In 2016, we were fortunate enough to assist them with getting more involved with Twitch.tv.  In the past few months the future of the charity is on a new trajectory to help so many more kids facing life-threatening illnesses with things like: